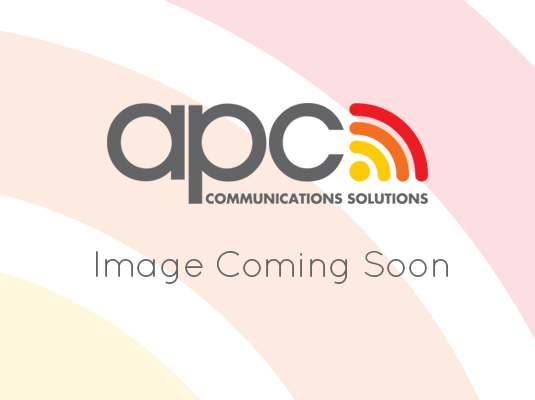 The Ferrybridge Power Station is situated on the River Aire in West Yorkshire.  The current traditional cabled Internet solutions available to the power station were slow, unreliable and could not accommodate the bandwidth required by the on-site contractors.  The contractor required a solution that would provide a solid and fast Internet service to their site offices, allowing them to work efficiently and deliver the project to the client.

APC designed and planned a solution using its sophisticated desktop modelling software and presented it to the client. Due to the difficult location and terrain of the power station site, a fixed line solution such as a fibre leased line alternative, would have been incredibly expensive and could have taken in excess of four months to plan, implement and deploy. APC’s wireless solution took just under two days to be deployed, commissioned and handed over to the client as a working solution.  From the initial first meeting to the final commissioning and handover of the entire project took just less than two weeks, an impressive delivery time for a project of such complexity.

Collaborating with a Data Centre, Node4, located approximately ten miles away from the Ferrybridge Power Station, APC was able to connect directly to the Internet Core Network.  However, due to the geography of the land, man-made and natural obstructions along the path of the link, APC used a hop site at a local garden centre to achieve a suitable and reliable service.

APC approached the garden centre for permission, as the site location was ideal for future projects should they arise. Working with the business owners, APC managed to secure a contract to use the site for an agreed term as a location to provide a hop to the Ferrybridge Power Station.  As soon as an agreement was in place, APC deployed a temporary trailer mast at the garden centre and completed the installation between the site offices and the Node4 Data Centre.

The wireless solution delivered a high-speed data link between the on-site offices at the Ferrybridge Power Station and the Node4 Data Centre. This resulted in a dedicated Internet service for SISK with speeds in excess of 20Mbps for both downloads and uploads and with an un-contended bandwidth.

APC’s solution provided the contractor  with the ability to do the simplest processes those in an office take for granted each day such as email and web browsing. It also allowed them to deliver voice communications and documents such as plans, drawings and images from their onsite office, back to their Head Offices in a number of locations throughout the UK and Ireland.

Speaking about the project, Chris Lynch, Group Technical Director, comments: “The project would have proved a challenge to most other service providers, particularly a fixed line carrier delivering a leased line service to site.  There was no existing infrastructure, fibre or copper cabling, that could have provided a suitable solution to the site. To install a fibre or a copper solution would have required digging trenches and installing ducting, which would have been timely and very expensive.

However, for the Cambium’s PTP technology, this was not a problem. As the link travels through the air rather than under the ground, APC was able to provide a high bandwidth, consistent and reliable service to the Ferrybridge  offices with no civil works. The solution was also cost effective enabling the contractor to see an ROI in just a few months compared to several years if they had used a fixed line alternative.

And, due to the project being short term, just six months initially, the flexibility of the link and low cost were vital to the project’s success.  Both APC and the contractor  were delighted with the outcome of this project and we are looking forward to working with each other again in the future.”